Critics who charged that the technology start-up had blatantly appropriated the laptop design of the leading manufacturer failed to take into account a recent report citing that the start-up had been anything but _____, as not only was it the first to market, but pictures of its original design had initially surfaced publicly. 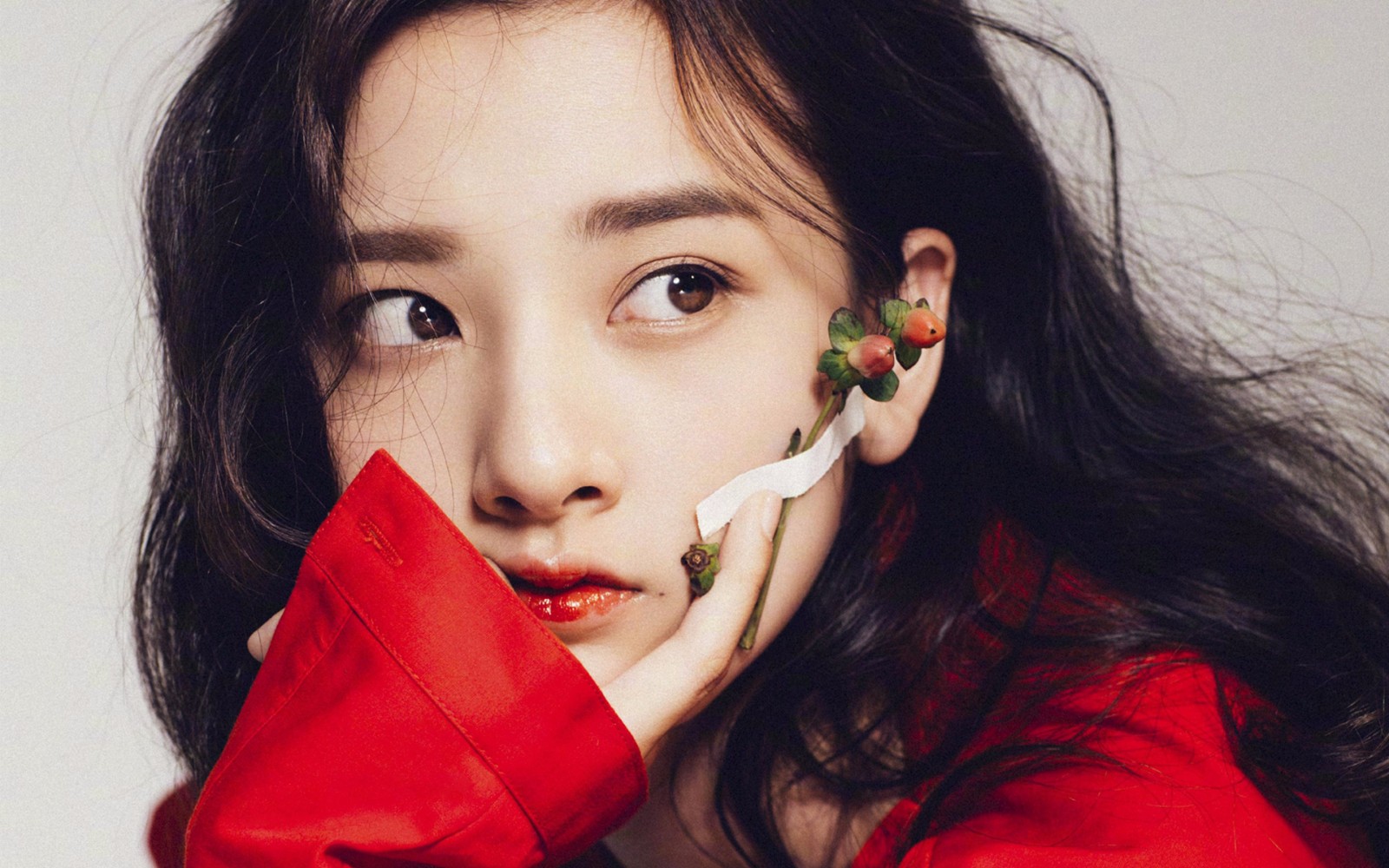 Text Explanation Answer: (D) The key to this sentence is to notice 'blatantly appropriated', which, in common parlance, means to rip off. The latter part of the sentence 'not only was...', and 'initially surfaced...'. Therefore, the company did not steal the design. They were anything but thieves or unscrupulous people. (A) is a great trap. But the focus of the sentence is not whether the start-up was hesitant, but whether it stole the design.? The sentence suggest that the start-up had been innovative. 'Anything but' means 'not.' Therefore (C) is out.? (D), which means unethical, best creates a meaning that is consistent with the information in the passage: the startup did not steal the design because they were the first ones to come up with it. Therefore, the startup was anything but unethical.?
4楼  | 2018-11-15 12:00:38 回复