That Louise Nevelson is believed by many critics to be the greatest twentieth-century sculptor is all the more remarkable because the greatest resistance to women artists has been, until recently, in the field of sculpture. Since Neolithic times, sculpture has been considered the prerogative of men, partly, perhaps, for purely physical reasons: it was erroneously assumed that women were not suited for the hard manual labor required in sculpting stone, carving wood, or working in metal. It has been only during the twentieth century that women sculptors have been recognized as major artists, and it has been in the United States, especially since the decades of the fifties and sixties, that women sculptors have shown the greatest originality and creative power. Their rise to prominence parallels the development of sculpture itself in the United States: while there had been a few talented sculptors in the United States before the 1940’s, it was only after 1945—when New York was rapidly becoming the art capital of the world—that major sculpture was produced in the United States. Some of the best was the work of women.

By far the most outstanding of these women is Louise Nevelson, who in the eyes of many critics is the most original female artist alive today. One famous and influential critic, Hilton Kramer, said of her work, “For myself, I think Ms. Nevelson succeeds where the painters often fail.”

Her works have been compared to the Cubist constructions of Picasso, the Surrealistic objects of Miro, and the Merzbau of Schwitters. Nevelson would be the first to admit that she has been influenced by all of these, as well as by African sculpture, and by Native American and pre-Columbian art, but she has absorbed all these influences and still created a distinctive art that expresses the urban landscape and the aesthetic sensibility of the twentieth century. Nevelson says, “I have always wanted to show the world that art is everywhere, except that it has to pass through a creative mind.”

Using mostly discarded wooden objects like packing crates, broken pieces of furniture, and abandoned architectural ornaments, all of which she has hoarded for years, she assembles architectural constructions of great beauty and power. Creating very freely with no sketches, she glues and nails objects together, paints them black, or more rarely white or gold, and places them in boxes. These assemblages, walls, even entire environments create a mysterious, almost awe-inspiring atmosphere. Although she has denied any symbolic or religious intent in her works, their three-dimensional grandeur and even their titles, such as Sky Cathedral and Night Cathedral, suggest such connotations. In some ways, her most ambitious works are closer to architecture than to traditional sculpture, but then neither Louise Nevelson nor her art fits into any neat category.

18.Which of the following statements is supported by information given in the passage? 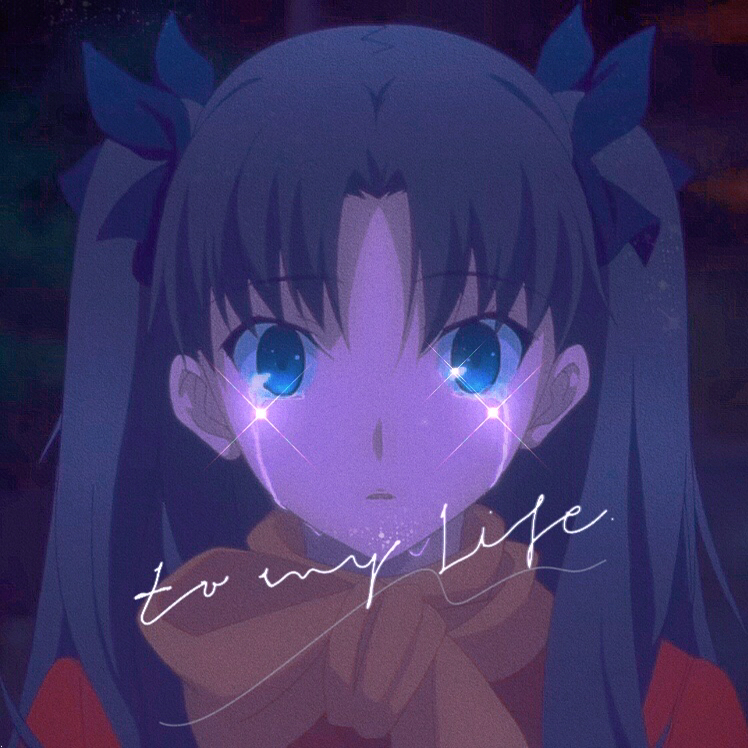 B选项主要问题感觉出在anywhere，文中有出现创造性和原创性的最高级，especially since the decades of the fifties and sixties, that women sculptors have shown the greatest originality and creative power。但是并没有说全美到处都有，顶多提了一下NY。
1楼  | 2021-03-28 22:09:27 回复
最新更新题库
雷哥网GRE微信 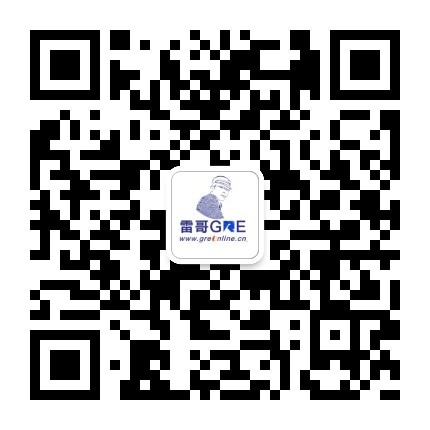 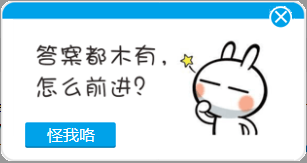